Bitcoin, Ethereum, and other crypto are revolutionizing how we invest, bank, and use money. Read this beginner’s guide to learn more.

At its core, cryptocurrency is typically decentralized digital money designed to be used over the internet. Bitcoin, which launched in 2009, was the first cryptocurrency, and it remains by far the biggest, most influential, and best-known. In the decade since, Bitcoin and other cryptocurrencies like Ethereum have grown as digital alternatives to money issued by governments.

Most importantly, cryptocurrencies allow individuals to take complete control over their assetsKey concepts

Crypto makes transactions with people on the other side of the planet as seamless as paying with cash at your local grocery store.

Almost all cryptocurrencies, including Bitcoin, Ethereum, Tezos, and Bitcoin Cash are secured using technology called a blockchain, which is constantly checked and verified by a huge amount of computing power. 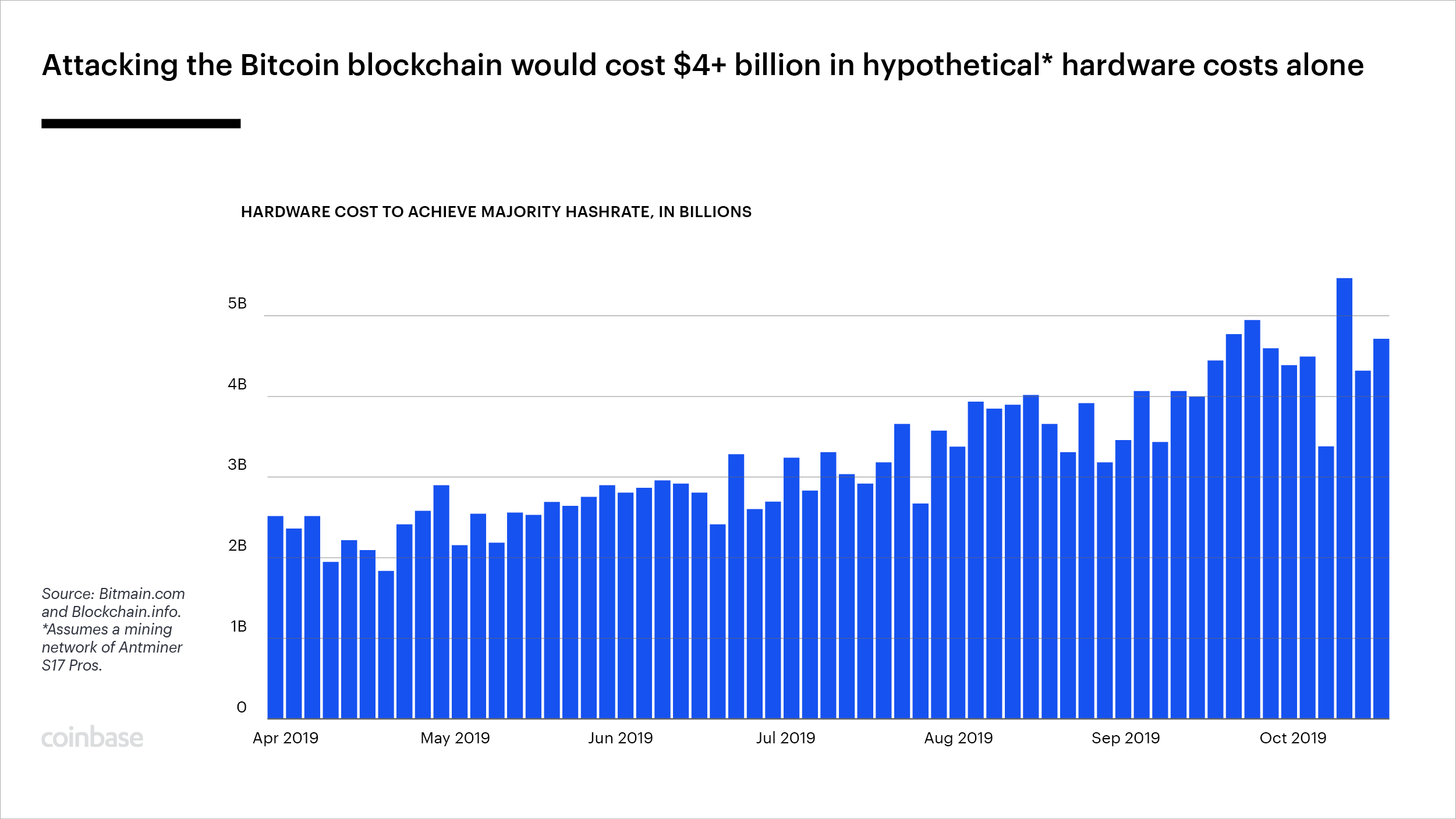 Because your cryptocurrency holdings aren’t tied to a financial institution or government, they are available to you no matter where you are in the world or what happens to any of the global finance system’s major intermediaries.

Every transaction on the Bitcoin, Ethereum, Tezos, and Bitcoin Cash networks is published publicly, without exception. This means there’s no room for manipulation of transactions, changing the money supply, or adjusting the rules mid-game.

Unlike a credit card payment, cryptocurrency payments can’t be reversed. For merchants, this hugely reduces the likelihood of being defrauded. For customers, it has the potential to make commerce cheaper by eliminating one of the major arguments credit card companies make for their high processing fees.

The network powering Bitcoin has never been hacked. And the fundamental ideas behind cryptocurrencies help make them safe: the systems are permissionless and the core software is open-source, meaning countless computer scientists and cryptographers have been able to examine all aspects of the networks and their security.

Unlike a credit card payment, cryptocurrency payments can’t be reversed. For merchants, this hugely reduces the likelihood of being defrauded. For customers, it has the potential to make commerce cheaper by eliminating one of the major arguments credit card companies make for their high processing fees.